Showing results 1 - 10 out of 23 total
Modify your search
Posted by stoovan, Jun 17, 2020 at 11:48 am
... Crafting? in forum General IVAN Discussion
I actually didn't know the crafting system was functional. I was under the impression that it was very early into development. Might give it a try next run!
Posted by stoovan, May 7, 2020 at 7:59 pm
Ideas in forum Suggestions and Ideas
Dark-Star2018 wrote
Maybe if you mine or otherwise destroy a wall, it should get replaced with more cloud to prevent twinking around? Or should a clever player be allowed to dig around the hazard?
I'd say it should get replaced since lets face it, it's really easy to find a pickaxe (especially in the UT).
Posted by stoovan, Apr 24, 2020 at 8:56 pm
Ideas in forum Suggestions and Ideas
Dark-Star2018 wrote
* A novel use for gas immunity in the form of a small dungeon with an unbreathable environment.

Posted by stoovan, Apr 24, 2020 at 8:48 pm
Mini-chest rooms in forum Tips, Tricks, and Secrets
As someone who has had horrible experiences with the chest room before, don't even try it. You're far from ready to face the golem.

Trust me, you do not wanna get into a one on one melee fight with it. Especially if you're just getting out of the UT
Posted by stoovan, Feb 28, 2020 at 7:15 am
Weird... in forum General IVAN Discussion
They probably wanted to say hi before you venture to your inevitable death.
Posted by stoovan, Jan 20, 2020 at 11:05 pm
Aslona in forum IVAN Development
Just had a pretty fun playthrough through the fungal caverns this time. During my trip through the underwater caves, I somehow stumbled upon a thunder hammer. Which practically got me through the whole playthrough. And I might've won if it wasn't for that slice of bad luck at the end where the bolt bounced back at me. Getting through Jenny was a literal breeze! 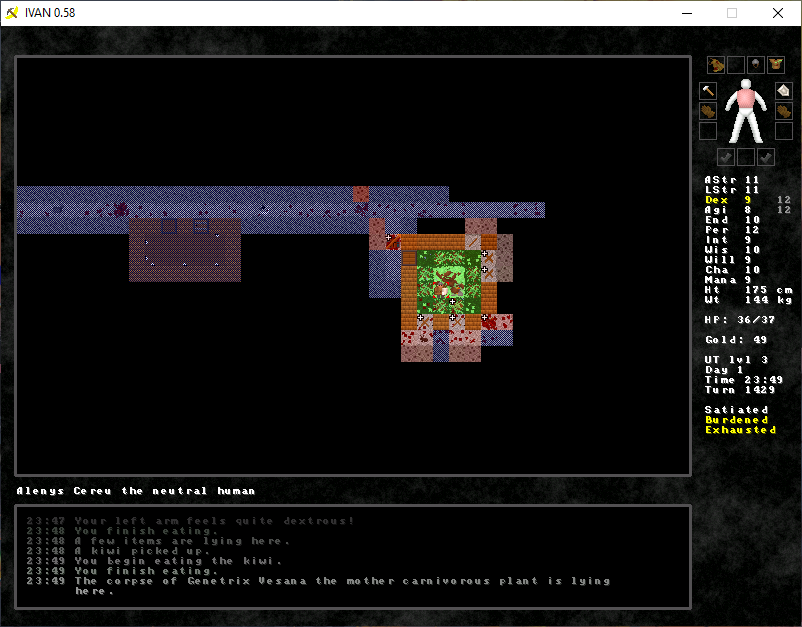 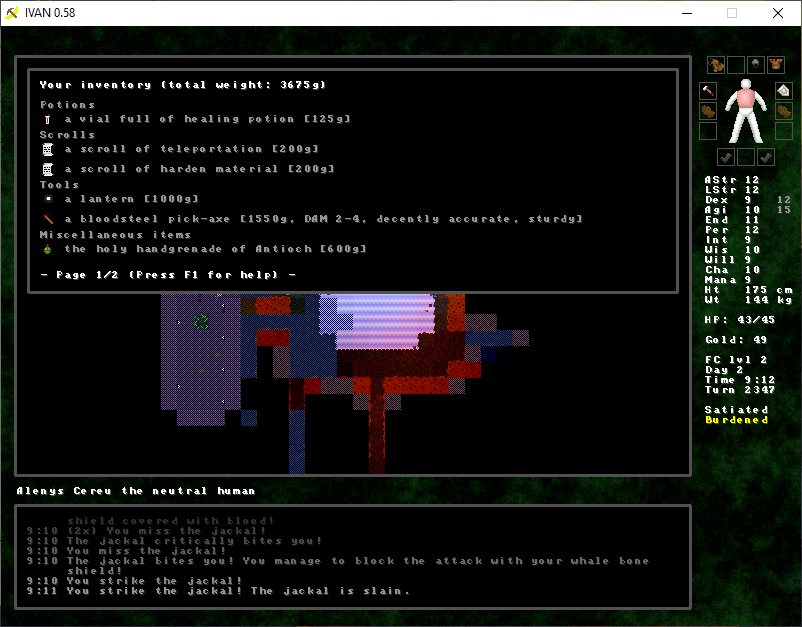 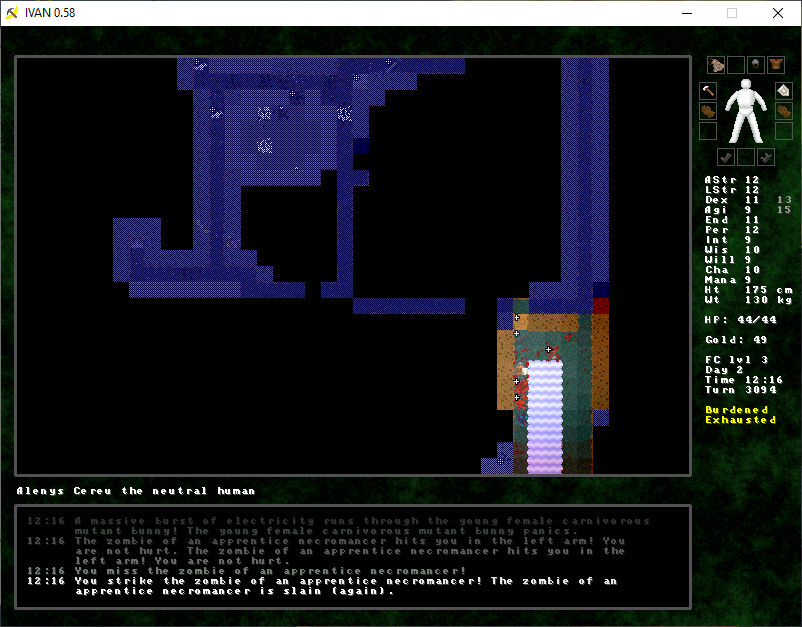 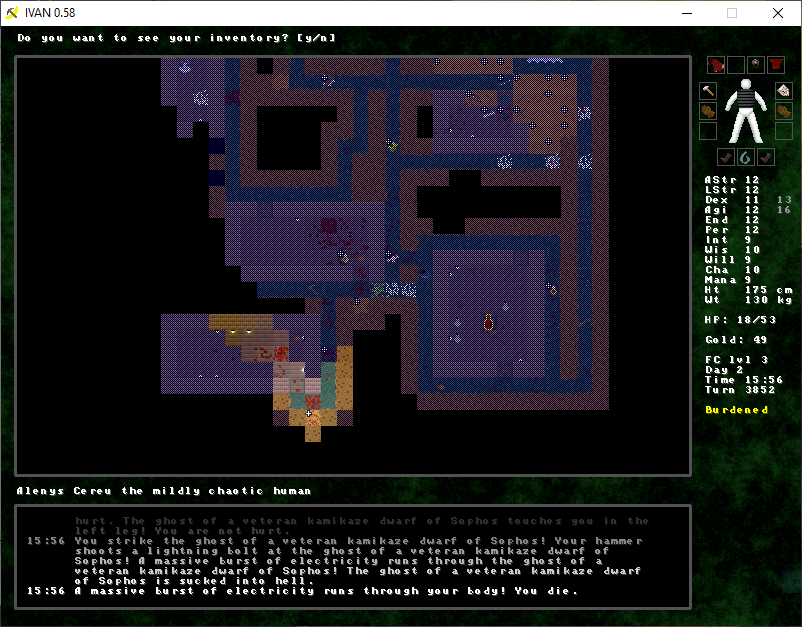 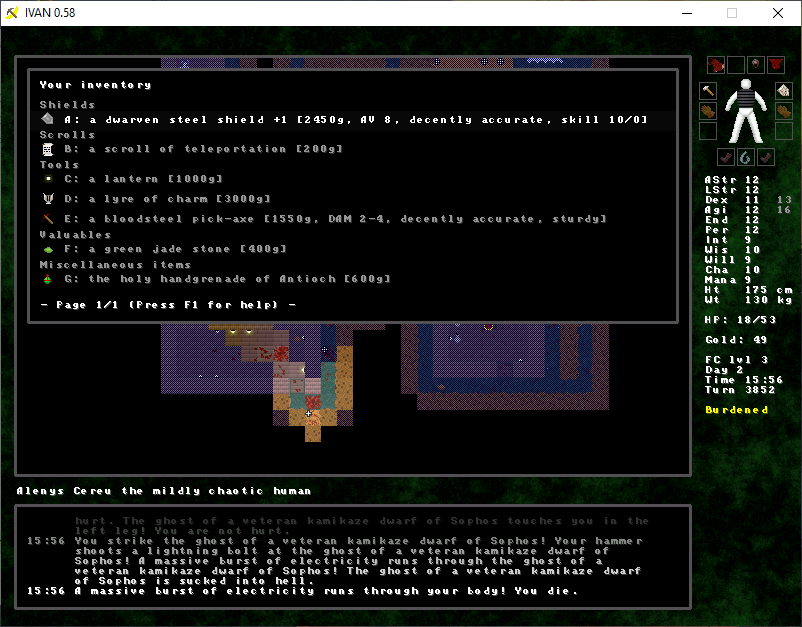 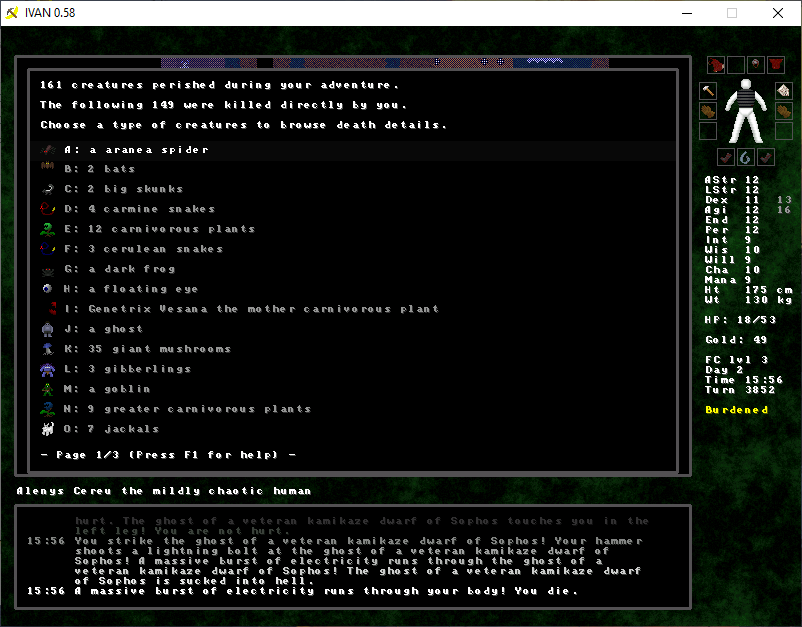 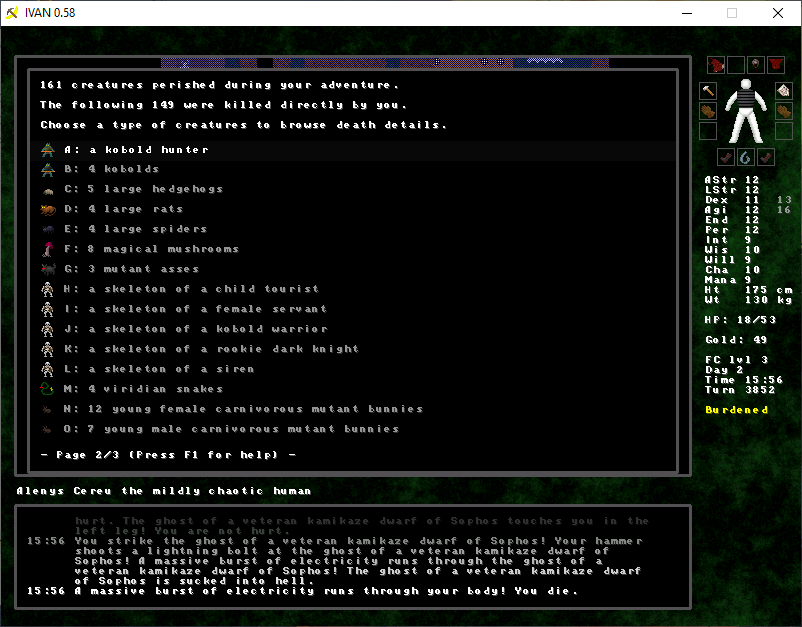 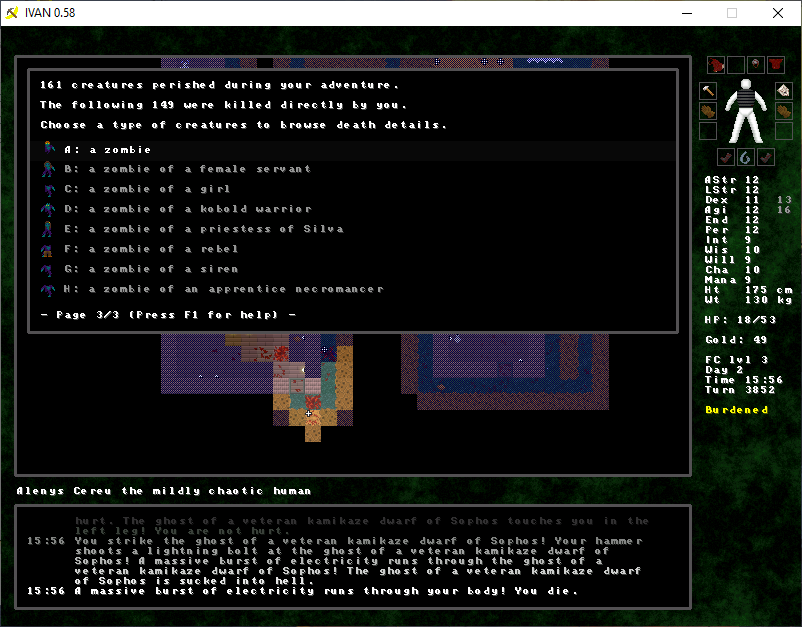 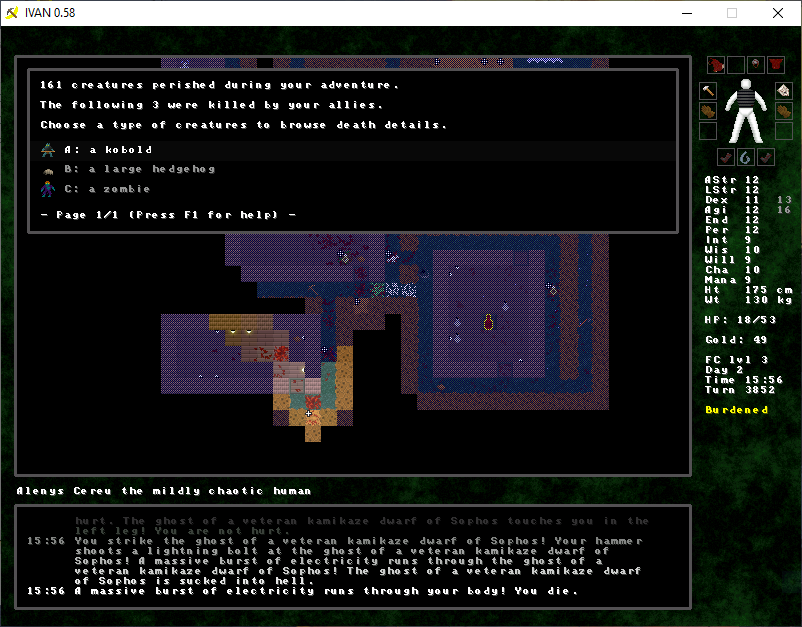 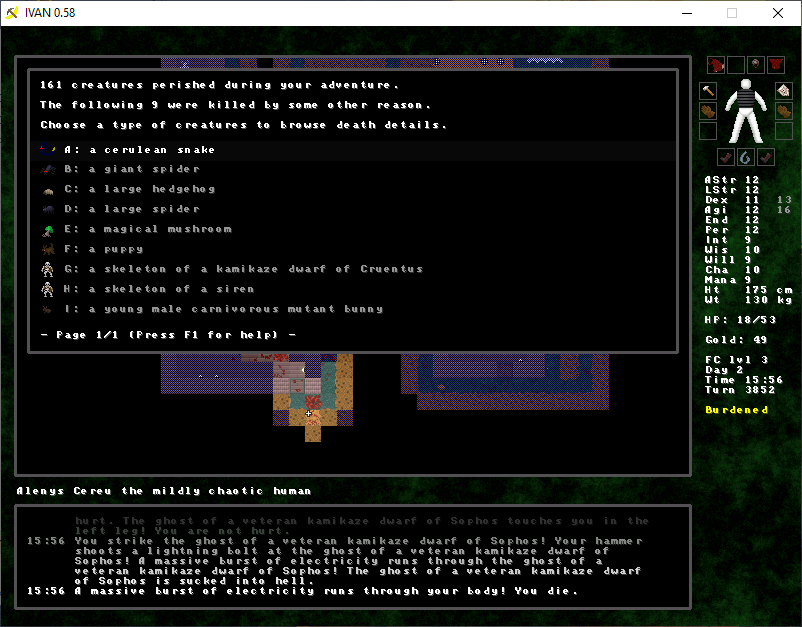 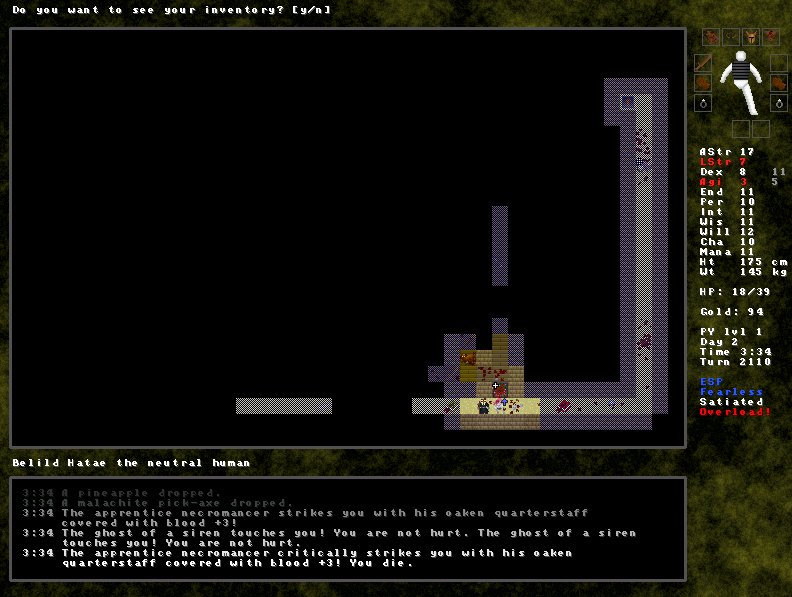 Posted by stoovan, Jan 19, 2020 at 4:08 pm
Aslona in forum IVAN Development
Gonna go give this a try right away! Expect a second post later on my thoughts.
Posted by stoovan, Dec 24, 2019 at 12:32 pm
Banana shot in forum Tips, Tricks, and Secrets
So Ivan has seasonal events? That's pretty neat! We could have special places or dungeons that only appear during these events (like a graveyard for Halloween or Santa's Factory for Christmas/Avatus). Ya know, it would add allot more variety to what you can do in the game!